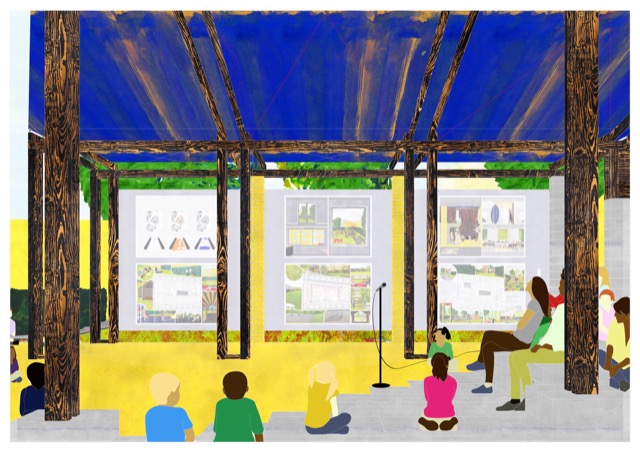 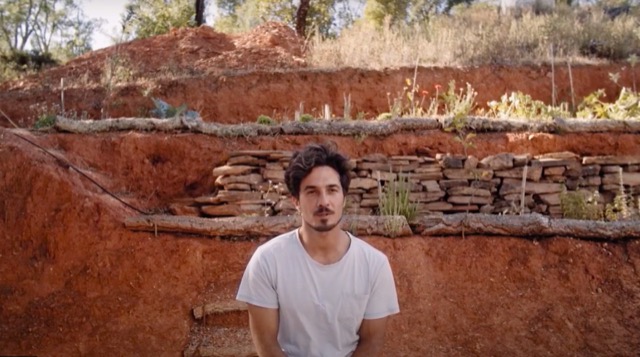 In a period of forced social isolation, new forms of social organization and the redefinition of domesticity emerge as a response to global concerns - political, environmental and social. 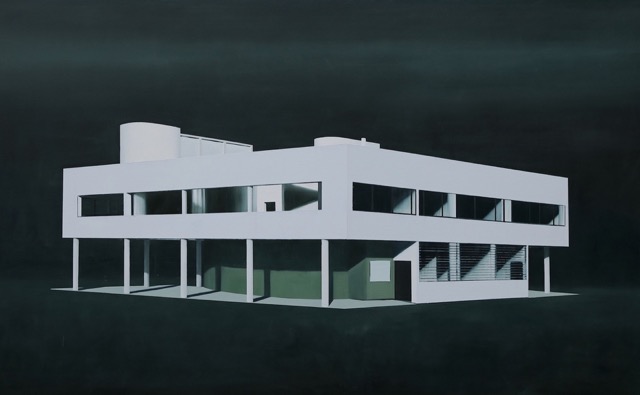