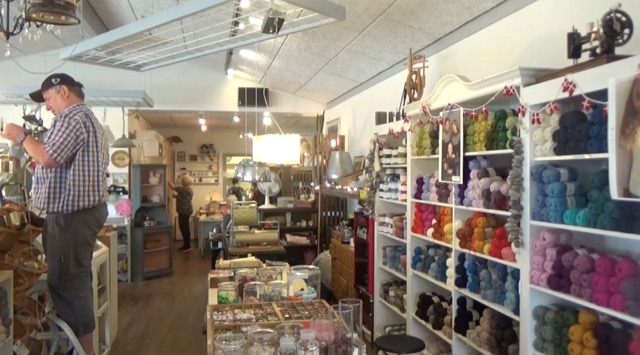 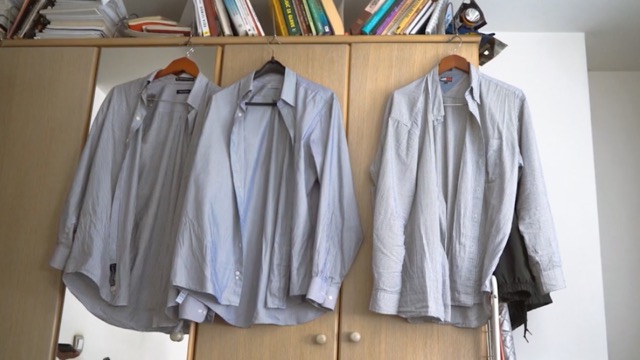 This is a journey within. Within architecture. Within what was once the ultimate emblem of Yugoslav modernism. 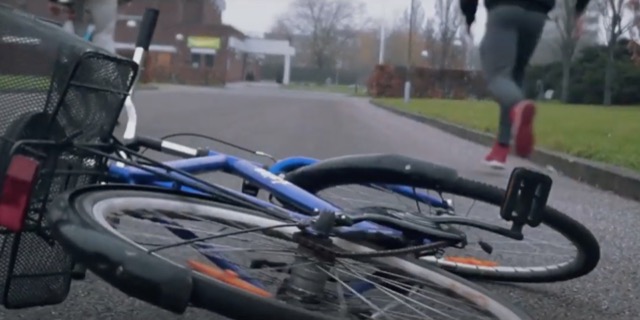 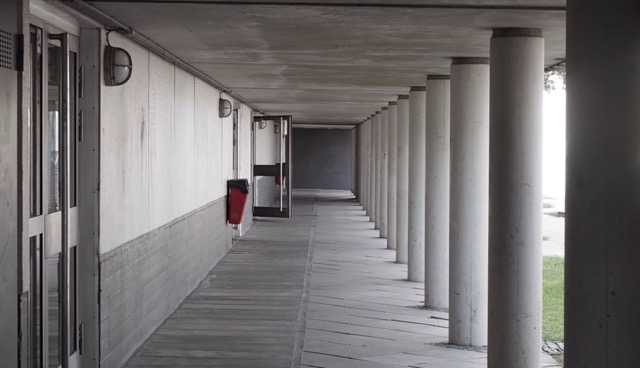