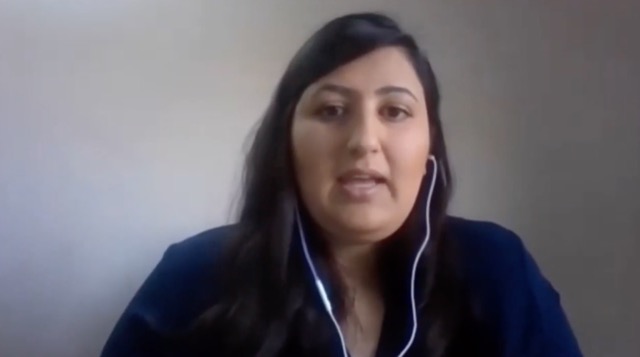 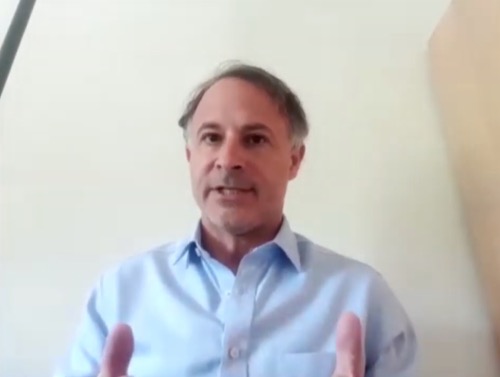 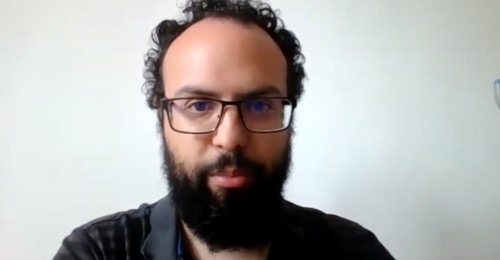 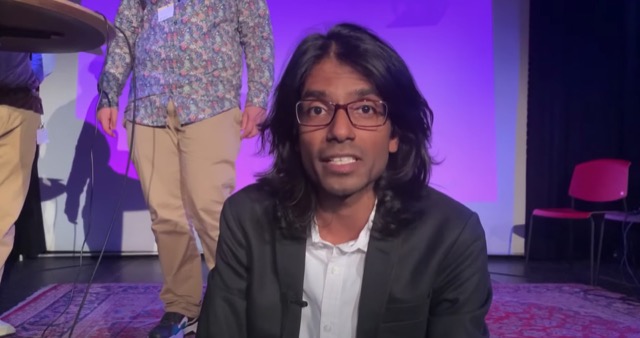 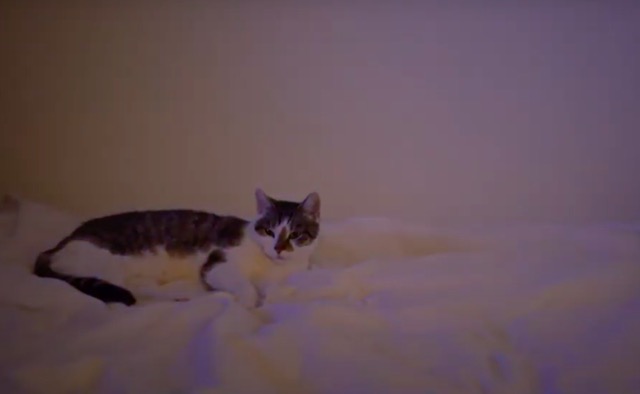 With the opportunity to tell an international story, the following films focus on individual experiences of romantic and familial love in the time of a pandemic. 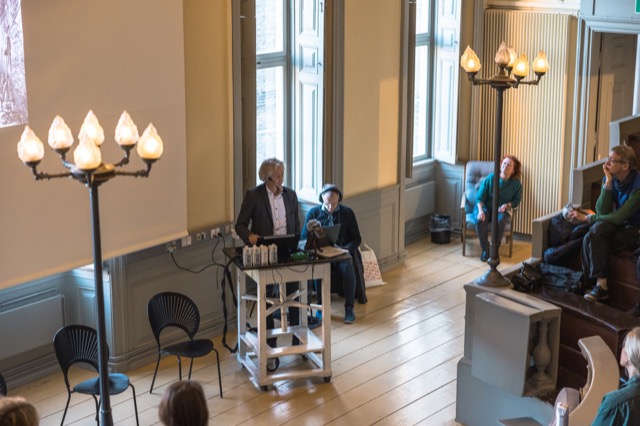 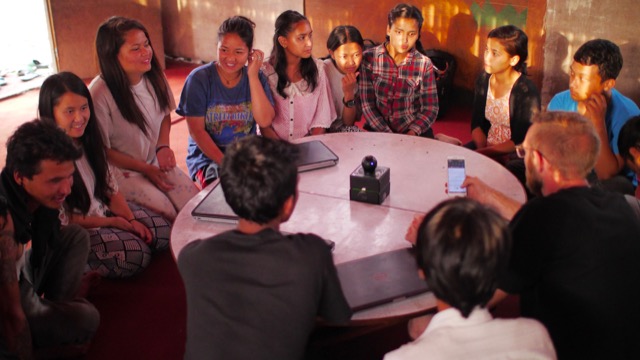